X and O (Tic Tac Toc) – Tic tac toe, also known as X and O, is a straightforward game that is frequently used to pass the time. It is one of the first games that many people learn, and it can be played anywhere a pencil and paper are available. In schools and colleges, students who are on the last bench play this game when they feel like the class is boring. These games can last anywhere from a few seconds to a few minutes. On a three-by-three grid, two players alternately place an X or an O in a square. When one player scores three consecutively, the game is won.

Tic-Tac-Toe is probably a game you already know how to play. Isn’t it great how easy it is to play? The majority of people believe that. However, if you really think about it, you’ll realize that Tic-Tac-Toe isn’t as easy as you think! Like a lot of other games, Tic-Tac-Toe requires you to think ahead and try to predict what your opponent will do next. 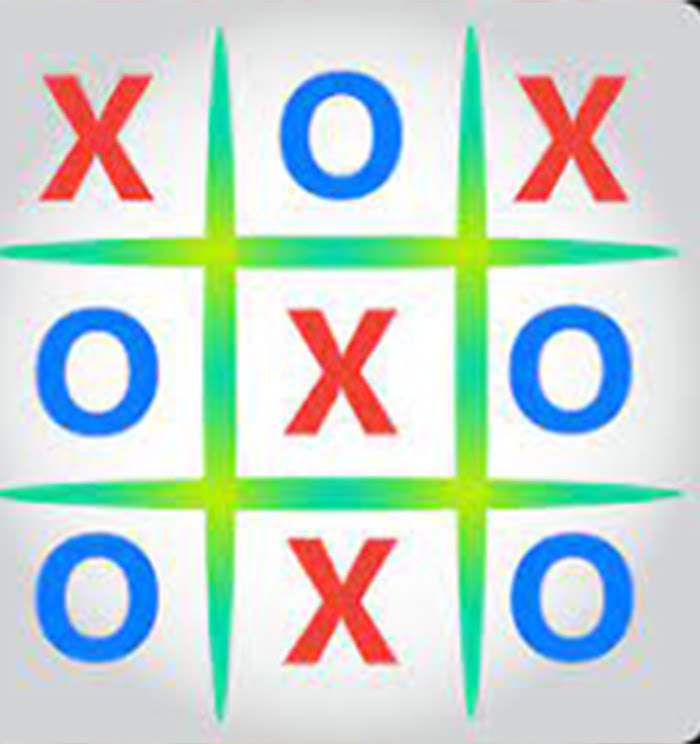 2. You are X, your friend (or the computer in this case) is O. Players take turns putting their marks in empty squares.

3. The first player to get 3 of her marks in a row (up, down, across, or diagonally) is the winner.

How Can I Win At Tic-Tac-Toe?